How to Upgrade your Drinking Water with Copper Utensils

When water is stored in a copper vessel overnight, tiny particles of copper get leached into the water making it copper infused. This copper infused water never becomes stale and can be consumed over a long period of time. 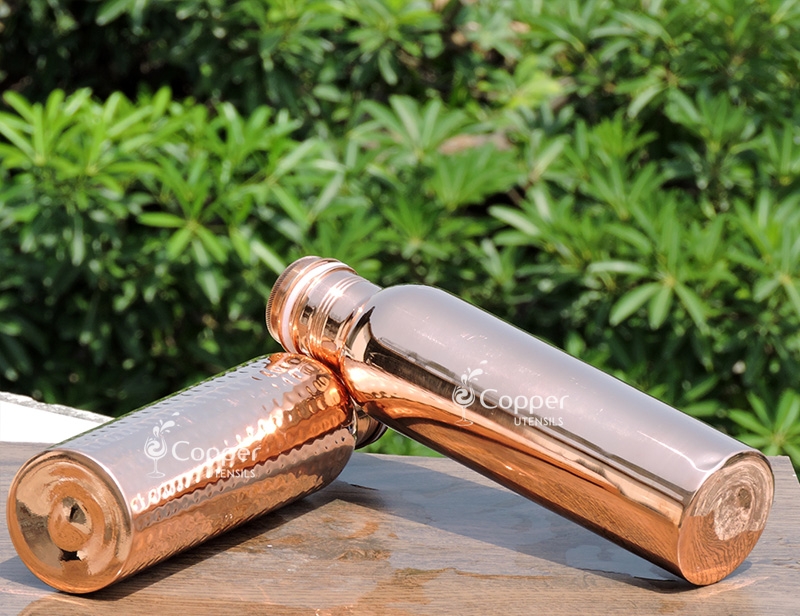 When consumed on a regular basis, this water can have amazing health benefits such as mentioned below:

Purifies the water- Copper is oligodynamic in nature which means it can kill microbes very effectively. It is mainly effective against s.aureus and e.coli bacteria- which are the two most common bacteria found in the environment and are responsible for serious illnesses in human. Copper is also one of the most inexpensive options for making clean water available on countries dealing with a defected sanitation system. It helps with preventing common water-borne diseases such as diarrhea, dysentery and jaundice.

Stimulates the brain- Our brain functions by transferring impulses from one neuron to another through a link known as synapses. The neurons are covered with a conductive sheath known as myelin sheath which helps in the flow of impulses. Copper helps in the formation of phospholipids which are important for the formation of myelin sheaths. This helps in making your brain function even better. Along with that, it is also known to have anti-convulsive and brain stimulant properties as well.

Regulates the thyroid gland- The one common factor among people with thyroid disease is a deficiency of copper. Often people with hyperthyroidism or excess of thyroid hormone suffer from a low copper level. But sometimes, people suffering from hypothyroidism or low thyroid level may also suffer from copper deficiency. Copper is one of the most crucial trace minerals required for the day to day functioning of the body, including the thyroid gland. Its deficiency may disturb the functioning of the thyroid gland. When you drink copper infused water regularly, it covers up for a possible deficiency.

Slows down aging- If you are worried about the early signs of aging such as fine lines and wrinkles, then copper water is what you need. It is loaded with potent anti-oxidants and cell regeneration properties which help in fighting free radicals- which is one of the factors responsible for the occurrence of fine lines. It also helps with the production of new and healthy skin cells. 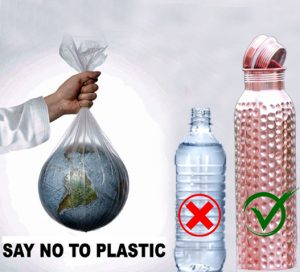